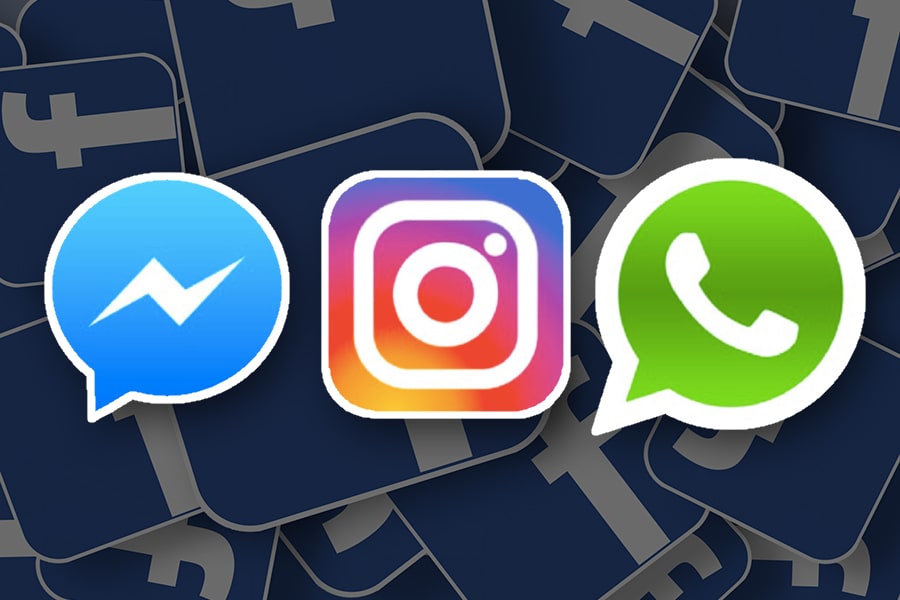 After Facebook's acquisition of Whatsapp it seems that the giant intends to merge the apps in order to "integrate them and improve the messaging experience". It is a project that the company had in mind for some time and which it intends to implement gradually.
Until now these applications have been managed separately, in the future with a single Instagram, Facebook or WhatsApp account it will be possible to communicate with the other apps, facilitating the use and exchange of information of the same platforms.

But on the security front?
Zuckerberg's partner is working to try to fully integrate the end-to-end technology, added in 2017 to WhatsApp, into Messenger and Instagram, guaranteeing complete message encryption.
"We want to create the best messaging experiences, and people want messages to be fast, simple, reliable and privateHe said in a statement released to the New York Times.

What about privacy?
Until now, WhatsApp and Instagram have been among the most "anonymous" applications, without the obligation to provide visible sensitive data.

For now the only relevant news declared is that it will be possible to associate the instagram profile to Whatsapp in order to then share the "states".
Will Whatsapp also become a social media? Will we be invaded by invasive advertisements even when exchanging private messages?