HAS FACEBOOK NOT APPROVED YOUR LISTING? LET'S SEE WHEN IT HAPPENS AND HOW TO AVOID IT 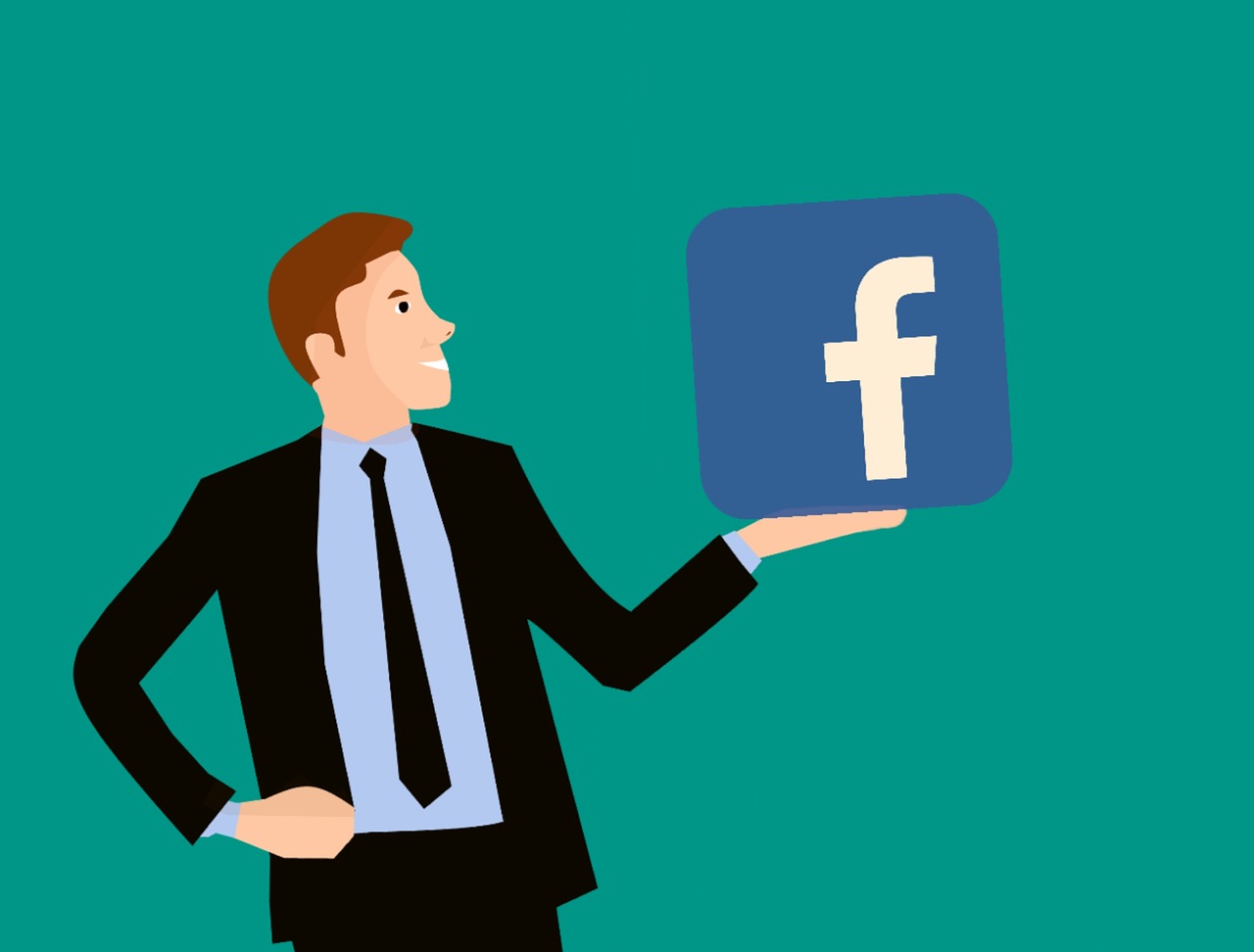 L'Facebook ad is not approved in two cases:

We try to focus on which procedure to follow to avoid the risk of the advertisement being disapproved, but also to understand what actions to take if this unfortunately happens.

There are two ways to create a Facebook ADS ad:

In both cases the ad, once created, is subjected to evaluation by the Facebook staff according to the advertising rules.

The first test to pass submits the ad to an automatic Facebook algorithm that observes the length, analyzes the terms contained therein, the type of image and the volume of text present.

An indispensable rule to ensure that the publication of the ad is successful but that not everyone knows is that the image must not contain more than 20% of text.

To meet its users Facebook provides one control grid, or a tool that inspects the image to ensure that it is compliant or not with Facebook regulations.

By loading the image into the grid, you can understand how many cells are occupied by text and if the number exceeds 20% of the allowed then Facebook does not authorize the publication of the image.

There control grid allows you to prevent and remove the risk that the ad is disapproved due to an image that does not comply with the law.

To make sure that your ad wins the approval of Facebook, always try to use a simple, clean image, with little text and without fake buttons that reproduce functionality, as they would lead to the rejection of your ad.

Facebook does not pass any ad that seeks to capture the interest of users by ensuring easy results in a short time, in any area.

So, if you want to avoid disapproval:

-Content that does not respect the rights of third parties, including copyrights, trademarks, privacy, publicity or other personal or proprietary rights

-Adult content, including nude images, depictions of people in explicit or allusive positions or engaged in overly suggestive or sexually provocative activities

Furthermore, creating ads that are rejected by the social network has three major risks: