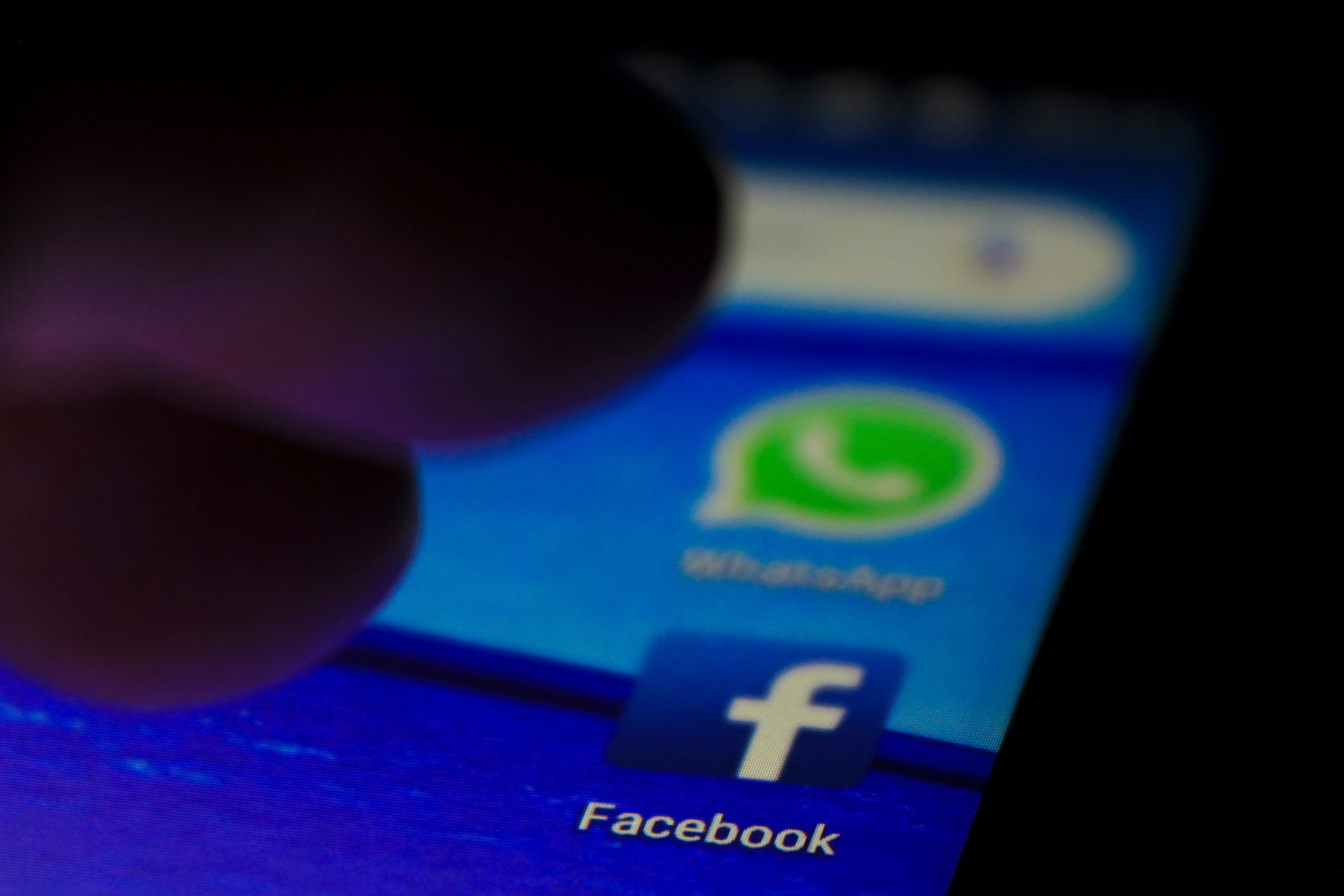 The new Facebook algorithm will favor the contents of friends and relatives to the detriment of those of public pages, the decision of the social network is now official.

Facebook worried about the time and well-being of its users, he decides to change the algorithm that makes the news appear on the notice boards of the subscribers in order to give greater visibility to content posted by friends and family to the detriment of those published by companies, brands and media.

Zuckerberg argues, in fact, that content with an advertising purpose reduces the time for personal moments and for contacts with which you want to maintain relationships. After all, according to Zuckerberg, in everyday life, it is precisely the closeness to the people we care about that makes us feel better. Quickly scrolling through the news or viewing a video, even if it is for entertainment or information purposes, may not be so good for users' peace of mind and happiness.

What will happen to the contents of the public pages?

On our message boards we will see more posts from our friends and fewer from public pages precisely because the goal is to bring users closer by increasing social relationships between them, rather than providing them with interesting content.

Thanks to new Facebook algorithm, it will be possible to predict on which contents there will be greater interaction and this on the other hand translates into a reduction in the time dedicated to viewing videos and in general traffic for public pages. Users can, however, choose which content to view more frequently, setting the display of news relating to the public pages of interest as a priority.

Is there a solution for companies and the media?

Since Facebook will give priority to content that generates more interaction, a good suggestion for companies could be to post live videos and content that arouse discussion among users. On the other hand, those profiles that practice the so-called Engagement bait, or the tendency to push users to click like a content, even if trivial or senseless, will be punished, just to have greater visibility. So the guilty profiles of Engagment bait will not only be shown much less on the bulletin board, but, if recognized as repeat offenders, they are downgraded with significant drops in range.

The negative consequences of the new algorithm

Privileging the contents of friends and relatives on the bulletin board, on the other hand, means bringing users to view only the contents of their liking and in line with their own ideas and this translates into a decrease in the comparison with opinions or opinions conflicting with their own. which impair the ability to reflect on other perspectives and to make critical observations.