By Digife15 December 2019No Comments 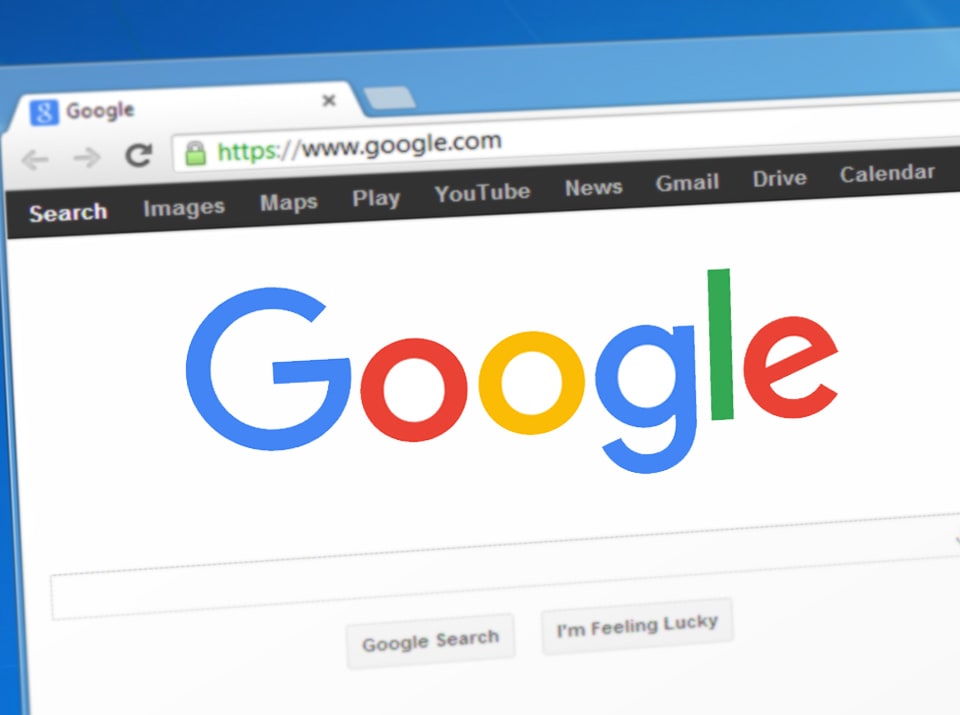 Last week, Google hit the SEO world again after announcing that "nofollow" links would no longer be completely ignored by their ranking algorithm. Instead, the algorithms will treat the nofollow attribute more as a guideline than a strict rule. As this is the first major change to the nofollow feature in 14 years, many in the SEO industry are wondering what kind of influence this change would have.

For now, the answer to this question is that we would probably see some changes. Google has stated that it will ignore some nofollow links and if the links are used correctly, there is no compelling reason to change them. However, there may be some benefit to using some of the new link attributes that Google has released alongside the nofollow changes.

Links can now be marked as "nofollow", "sponsored" or "ugc" for user-generated content. Google has always frowned at paid ads not marked as such.

Therefore, the king of search engines recommends using the "sponsored" attribute for any sponsored link to avoid being penalized.

There is also the possibility that in the future Google decides that these attributes will have different effects on the algorithm. In this case, it might be useful to get to know them now!