What is Google Adwords?

By DigiFe Websites Ferrara25 May 2016No Comments 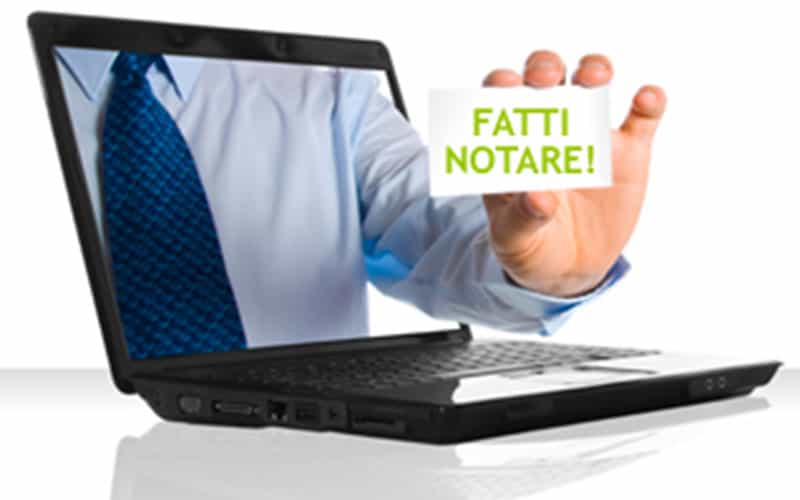 What is Google Adwords?

For those who sell online or for those who simply have a site that offers services, in order not to be cut off from the web market you need to be competitive and among the first places on search engines.
To do this, there is a marketing tool which is google Adwords.

Many of you will have received the famous letter from Google in the mail with the promotion of a € 75 voucher for an ad campaign. Where they tell you that with two clicks and two keywords you create an ad campaign….
In truth, this is enough to start, and in the first few days we will see an increase in traffic on the site but then everything will stop and not because the credits will be finished but because there will be someone else who will have done a campaign similar to ours but set up better.

It is not enough to write what we do, what are the words with which we would like to be found or put a photo relating to our business.
To be successful on search engines you need to have the appropriate keywords, and maybe even those with reverse conversion, identify the appropriate price of each word, create an ad with a good organic positioning, set the daily budget in a well thought-out way, control conversions and set up remarketing, set target and duration.

Having said that, it no longer seems as easy as they sell it to you and those famous 75 euros end quickly ... but if set to ok the campaign will have its good results and it will be easier to earn!