FB: clarity on the choices of the algorithm through a new function

By digifecopy6 April 2019No Comments 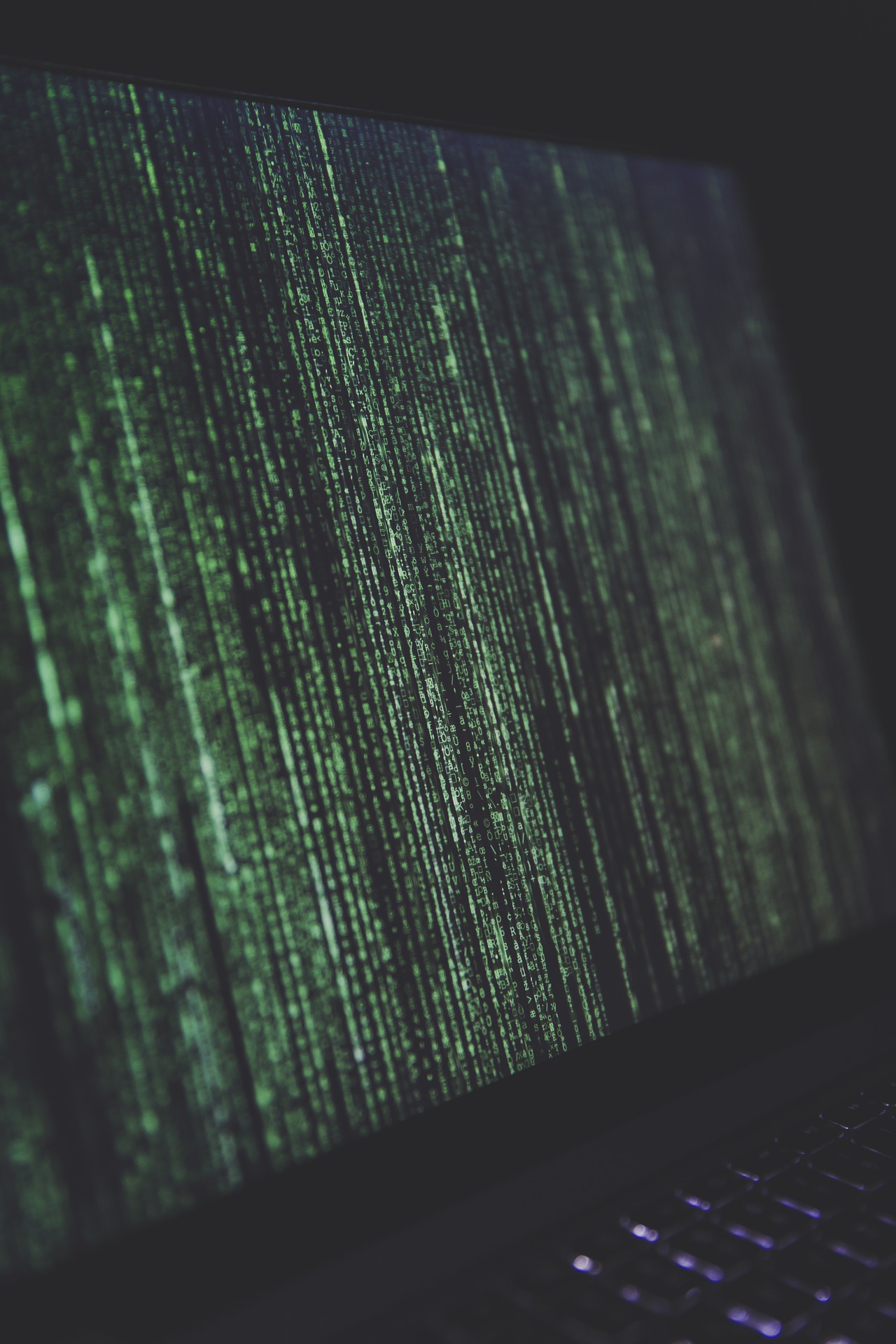 By clicking on this option, located to the right of the post, each user will be able to find out why the platform shows certain news, also referring to a series of explanations. Among the elements considered, the fact that a user follows the page from which the content comes, or has put a like or a comment, or has shared posts from contacts or friends. In short, a series of information collected by the algorithm which then led to a certain choice.

The user can also act, through shortcuts, on the contents and sources, directly intervening on the pages followed, on the list of their contacts or on any other aspect that affects their news flow.

A series of similar explanations will also be offered for the advertisements that appear on Facebook, thanks to an update of the "Why am I seeing this ad?" launched four years ago.

“Users pointed out that transparency in news flow algorithms is not enough without being able to check and intervene. Feedback from people also helped us determine which specific information is most valuable to highlight, ”Ramya Sethuraman, Facebook Product Manager, explains in an official post. "We don't think this will fix everything, but we're trying," John Hegeman, head of the platform's Newsfeed, adds to the Guardian.