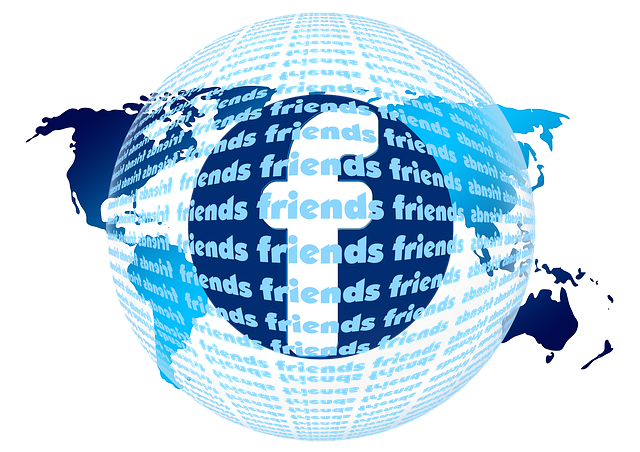 In the past few hours the conference F8 2017, during which Facebook he told himself and presented a list of sensational news which have as their fulcrum the concept of augmented reality.

Among these the most awaited and desired by Mark Zuckerberg is Facebook Spaces.

What is it about? A virtual social square where everything is allowed!

Facebook Spaces it's a'VR application where it will be possible to create a virtual environment and invite friends and acquaintances, interacting with them spontaneously.

Facebook Spaces will use the technology of Oculus Rift to catapult its users into a virtual world where everyone will have their own avatar.

In this virtual square, everything will be possible because fantasy and creativity will be the queen.

Users will be able to share 360 ° videos and photos, will be able to draw anything in the air with a virtual marker and even explore exotic places through images made with 360 ° cameras. It will even be possible to involve a friend in the own virtual space, by video calling it from Messenger.

It will be enough for the person you are calling to answer the call to be able to view your virtual world.

And, of course, the stick to take selfies of your virtual experience and be able to share it on Facebook.

In short, Facebook Spaces, as announced by Zuckerberg, is the project developers will be working on the most in the coming months.