Cybersecurity: what happened since the beginning of 2019? 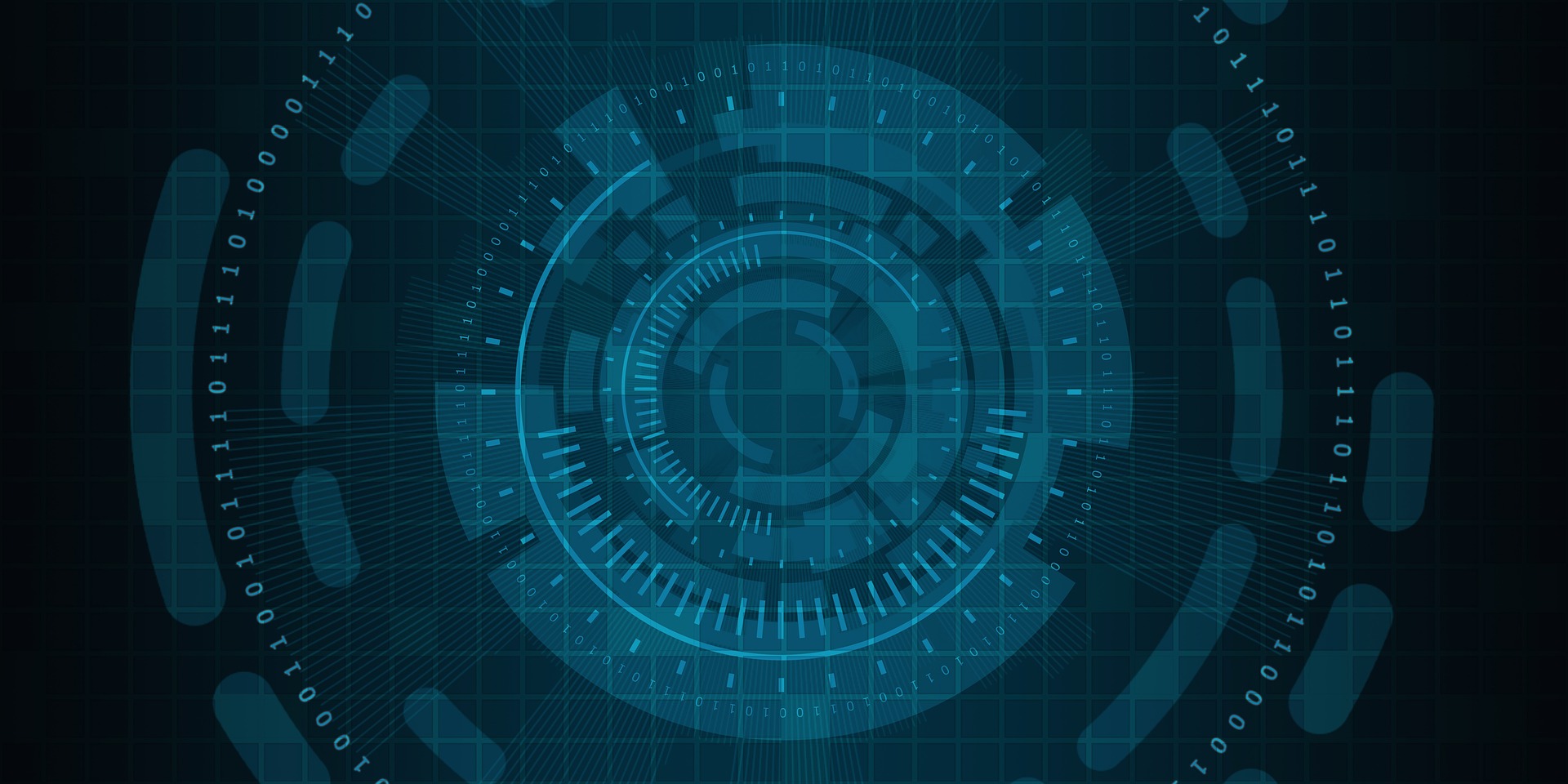 Cybercrime is rapidly infiltrating the increasingly digital everyday life of each of us. “Today, every social and economic trend becomes an object of interest for cybercriminals,” says Matthieu Bonenfant, Stormshield's Chief Marketing Officer.

An example of this is the news about the misuse of Snapchat by some French engineering students to sell public transport passes with a pre-loaded credit of 200 or 300 rides. Also in France, in Lyon to be exact, local companies have pocketed over two million euros by exploiting the trick of phony technical assistance. A criminal activity that does not seem to suffer a setback, not even at an international level. Finally, in Sweden, young fans of the singer PewDiePie launched two ransomware attacks on the net whose goal was to increase the number of subscribers to the artist's YouTube channel.

Last March, Taiwanese manufacturer Asus suffered a cyberattack that allowed it to install malware on thousands of computers. Thanks to the manipulation of Asus' Live Update system, users installed without noticing a backdoor in a file, Setup.exe, which contained the Asus digital certificate (a sort of digital identity card).

This is a very significant attack: individuals have been able to access the manufacturer's networks by abusing the update mechanisms to modify the files of interest to them.

“This type of attack, not really within anyone's reach, can easily bypass the security systems and measures taken by even the most vigilant users, since they are considered legitimate updates. A type of intrusion that will probably recur also in the future "

Trend 3: The thinning of the boundary between the physical and the digital

At the end of June, the President of the United States publicly claimed that he had launched a cyberattack on Iranian infrastructure in the context of a worrying diplomatic crisis between the two countries. “Cyberspace is an open environment and extremely susceptible to geopolitical tensions” confirms Bonenfant. "If on the one hand we are witnessing the return of a harmful form of isolationism, with China having created its own Internet and Russia threatening to do the same, on the other, after air, water and land, cyberspace today represents the fourth battlefield. With one important difference: it is much more difficult to verify whether a cyberattack has actually taken place and to identify the source. On the contrary, it is possible to hide the evidence or create false ones. Consequently, this new battleground is prone to propaganda, manipulation and disinformation ”.

The boundaries are narrowing even further in health services - a team of Israeli university researchers has documented the existence of malware that can manipulate diagnostic imaging. It would be a virus capable of adding or eliminating tumors from images produced by magnetic resonance imaging, causing major headaches even to the most experienced radiologists.

A new type of ransomware is claiming many victims among companies. Identified as LockerGoga, it saw the light in early January when it began to interfere with the computer systems of Altran and Norsk Hydro, causing extensive damage.

Once installed LockerGoga not only encrypts a certain number of files but also changes the system passwords of infected computers. It also attempts to disable the machines' network cards to isolate the system from external connections, forcing victims to perform a manual reset. One of its distinguishing features is the use of valid security certificates to infect the computers it targets.

Unlike WannaCry or NotPetya, this ransomware doesn't aim to claim as many victims as possible. It is a very targeted activity whose intent is to paralyze a company or an entire government body and then demand a ransom. There is therefore no excessive collateral damage due to the unregulated proliferation of malware, as seen on other occasions. However, the impact of these attacks can be enormous and we are witnessing a raising of the bar.

Trend 5: Cybersecurity opens up to the public

Sooner or later, perhaps IT security will be on everyone's lips. In fact, while on the one hand cybercrime is becoming a real "social" phenomenon, on the other the issue is being discussed more and more often publicly. In June, cybersecurity was the pivot of the discussions between 400 European decision makers, directors of large companies and public authorities on the occasion of the first Paris Cyber Week. The topic is also gaining popularity on the Internet. In the face of repeated phishing and sextortion campaigns, Internet users are talking about it more and more often.

In the 4.0 world, digital is paradoxically anchored to our daily life. And it brings with it countless risks. To protect yourself, you need to remain vigilant and observe the most important developments in society.

For those who work in the cybersecurity sector, it is customary to make forecasts for the year to come at the end of the current year based on the faintest signals, on the latest sector analyzes and on the findings of in-house experts. At the end of the year we will analyze the situation again. "