Greetings to all the women from DIGIFE 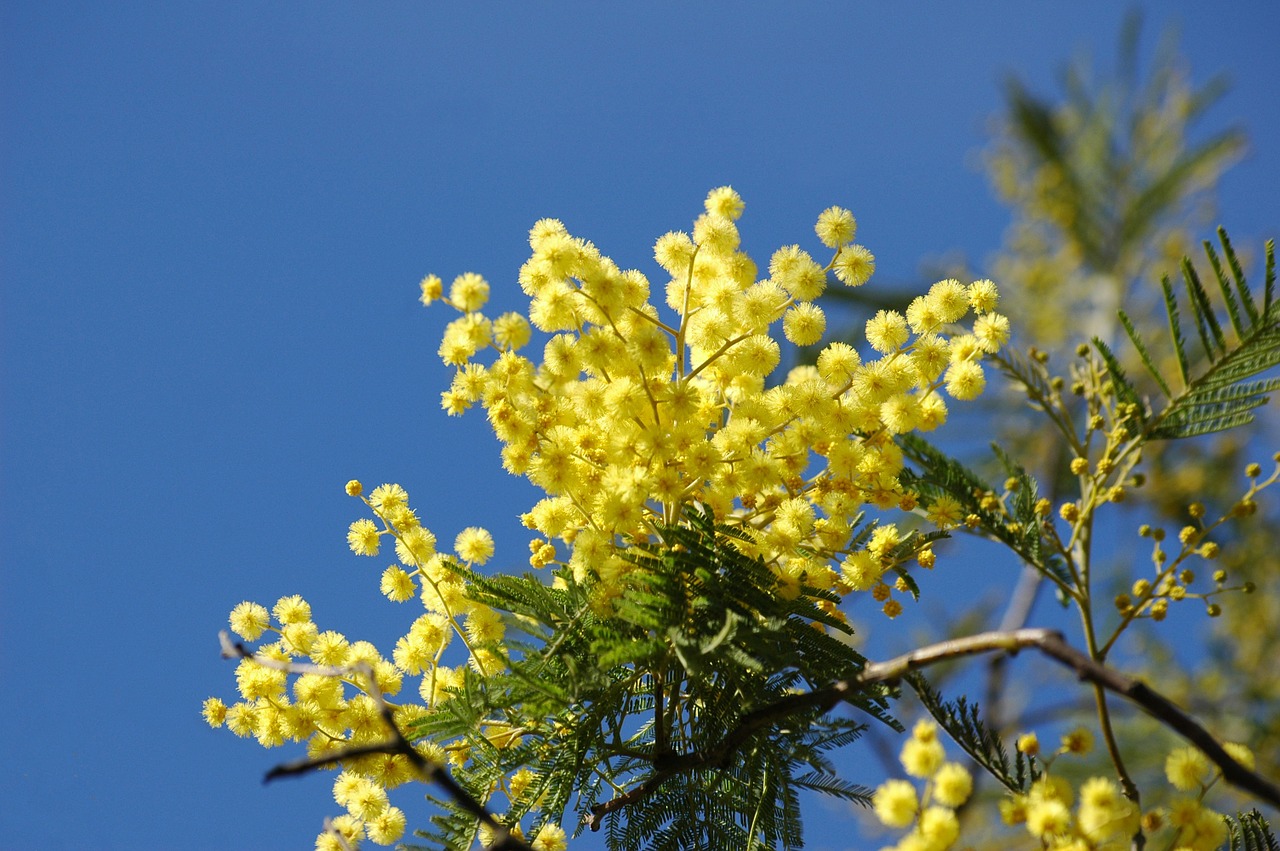 The Bonfire of the Mimosas

"Women, women" all talking,
still of angels of the hearth.
The women who have never been weak
made of effort, struggle and laughter.
Women who create lives and destinies
managing work, husbands and children.

Women of butter, iron and glass,
women who don't hold back.
The women who go out and go to the office,
the mouth that still tastes like toothpaste.
Women who spend the day alone,
and they live only for husbands and offspring.

Career women, street women,
the isolated women that no one cares about.
The romantic women, the realist ones,
pragmatic and idealistic women.
Stronger women than you think
who do not need a thousand consents.

Women who embrace their brains and hearts,
and take to the streets to honor themselves.
And the silent ones that make their way
and grit their teeth however it goes.
Women who live many realities
in which I do not see fragility.

They are not aliens or strange beings,
they are beautiful human beings.
Safe and fallacious, soft or hard,
dirty with life or little girls as well.
I don't feel I have to touch them with gloves,
no men are needed to keep them going.

I am master of their destiny,
be it career, two cats or a child.
Whether they go to the front or to the altar,
no one dares to judge.
Whether they are firefighters, doctors or showgirls,
they are made, in rhymes and quatrains.
Whether they are wearing shorts, pants or a skirt,
it happens that often the most man is a woman.