Transparent reviews - a crackdown on the way 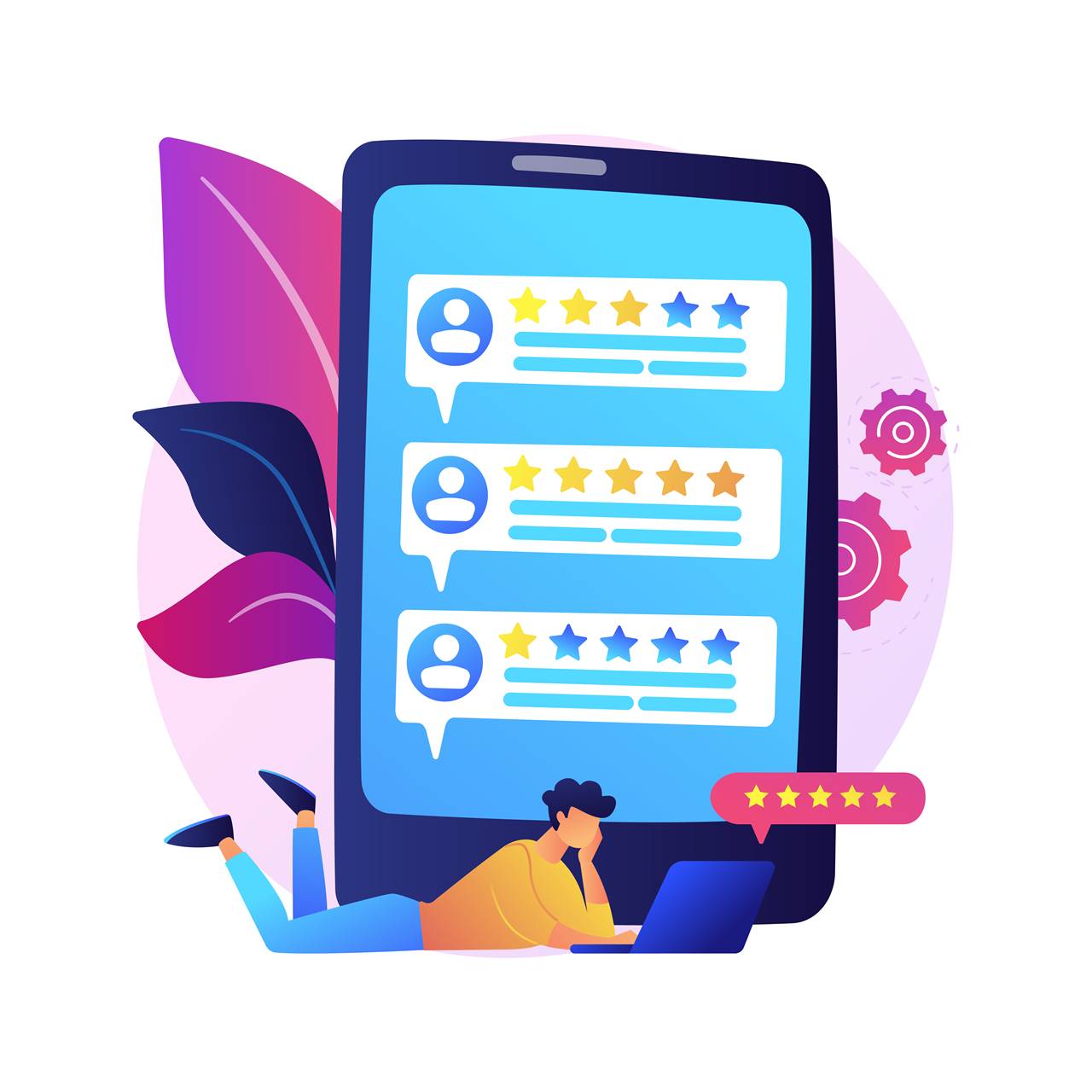 The reviews online they have acquired such popularity that today they represent one of the main criteria by which people decide where to eat, in which shop to shop and, consequently, which places to avoid. At the same time, more and more merchants and companies, realizing their importance, try to exploit them to promote their business.

As is often the case, however, customers who are satisfied with the shopping experience tend not to leave any review, if not the few who are particularly affected positively. On the contrary, most of the reviews it comes from users who have had a negative experience and who take the opportunity to complain about it.

But can we trust them? And if the reviews weren't really true? No fear, a crackdown on the part of the European Union is coming, which requires transparency. But let's go in order.

Are the reviews reliable?

As mentioned, a satisfied customer will have little reason to leave a positive review. Much easier to leave reviews they will be users who are dissatisfied, angry or who have had a negative experience. But how much can we trust a review on the web, whether it be positive or negative? The answer is: not much for now!

The reviews negative ones, for example, are sometimes exploited by users seeking revenge, unfair competitors who aim to harm the competition and people who base their opinion on subjective opinions, isolated episodes, etc. On the contrary, the reviews positive can be published by friends, relatives or by the companies themselves, directly or on commission.

In addition, businesses tend to promote positive comments, perhaps by posting them on their site, or by offering discounts and promotions to incentivize them.

As a result, we can't be certain that the restaurant with the most stars in town is also the best, but it might even be the one with the least.

This problem, however, is destined to change or, to put it better, a part. In Italy, as in other European countries before you, the European Directive 2019/2161, promulgated precisely to regulate the reviews on the Web. Given that the publication of false reviews remains an illegal practice, even if difficult to verify, the measure aims to increase transparency on the part of companies.

The European Directive, in fact, requires that a company must:

Through these measures, the European Parliament hopes to crack down on today's use of reviews online. But problems remain.

The points listed above are obviously aimed at companies and their business and marketing practices. Once the Directive has entered into force, commercial activities will no longer be able to exploit the reviews for promotional purposes and some of the most commonly used incorrect practices will also be regulated.

To be sure, the most well-known digital platforms such as Facebook and Google already play a role of control and eventual removal of reviews which are reported as inappropriate. There are also tools such as Trustpilot, which prevent manipulation by the sites, through verification systems. However, according to research, 114 out of 223 sites were unable to guarantee the authenticity of reviews receipts. Reason that prompted the European Commission to introduce this provision.

On the other hand, the question of the “subjectivity” of the comments left by users remains pending. This is a difficult question to resolve, as we cannot (and never will) know if a customer has had a negative experience due to a lack on the part of the company or for extraneous reasons. In other words, annoying, pretentious and arrogant customers will always exist.

In light of the new rules (which we recall have not yet entered into force), to manage the reviews online in the best possible way, exhibitors must:

If, as we said at the beginning, the reviews are now fundamental for the reputation of a business, the latter must strive to ensure that they are as positive as possible, without ignoring the negative ones. To learn how to respond to negative reviews, please refer to this dedicated article.