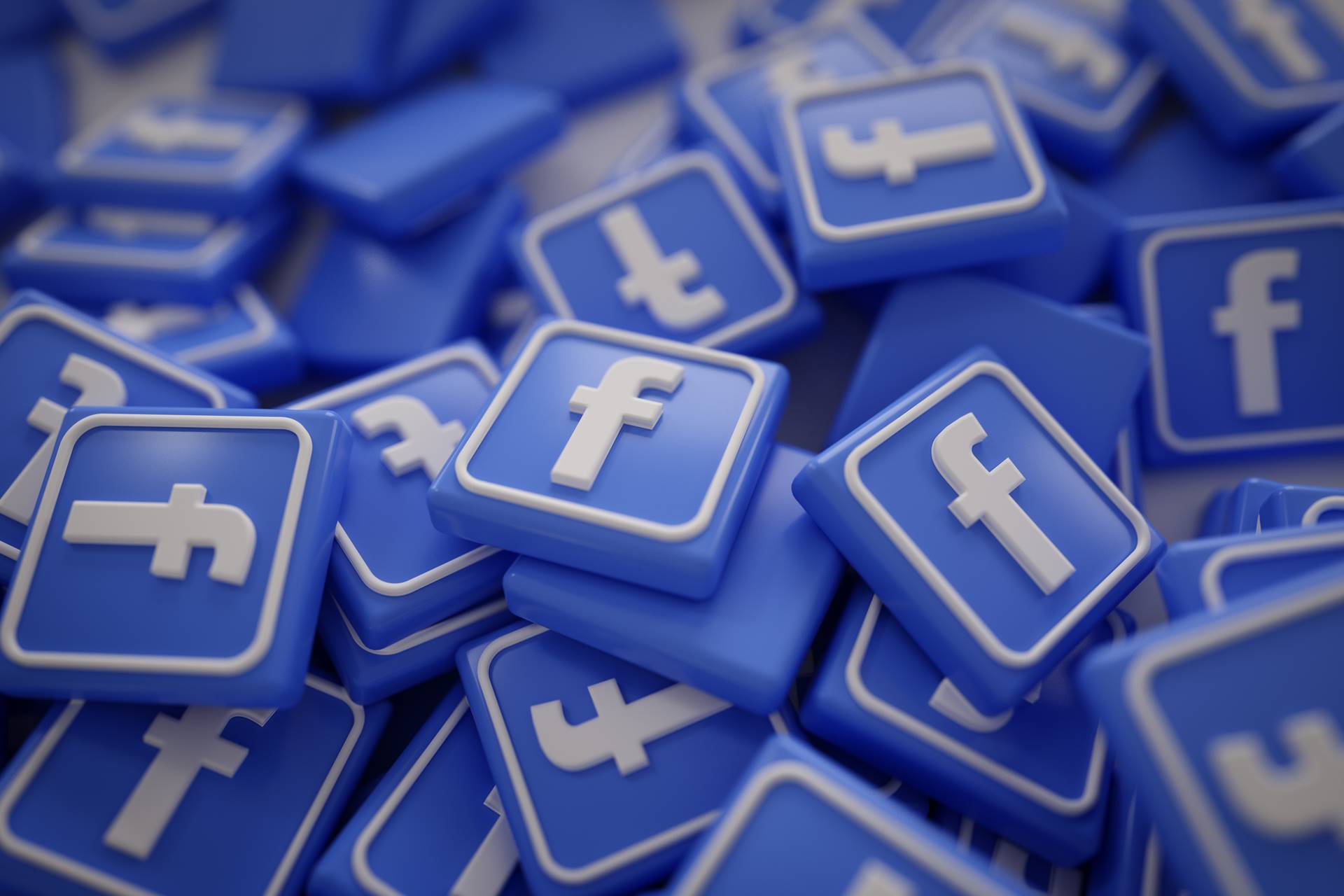 From the day a young Harvard student named Mark Zuckerberg puts the first social network in history online for the first time, Facebook has always seen the number of registered users grow exponentially.

On the other hand the strength of Facebook (and of all social networks that use the same formula) is precisely linked to the ever-increasing number of people who interact with that platform. This business model is called "network effect”And is based on the assumption that the more people are part of a network, the more people will be incentivized to join that network.

In recent years, however, the increase in users that has always accompanied the social network has slowed down and, in the last quarter of 2021, the number of users has dropped by about 500,000 units. And this seems to be just the beginning (of the end).

But then Facebook is it still a channel worth investing in to advertise? Let's find out together.

According to the data provided by Facebook or better to say, Half, at the end of last year there were 2.8 billion active users on the platform, with over 1.84 billion people posting content every day. In Italy, one in two Italians declares to use Facebook, mainly from smartphones.

Despite the slight decrease in use, Facebook remains the most used social network in the world. This figure alone should answer the question with which we have titled this article. However, some considerations are a must.

Analyzing the data in depth, in fact, it emerges that the average age of users of Facebook he is between 25 and 39 years old, with a strong presence of the over 40s. This data provides two interesting food for thought.

In the first place, it is now clear how the father of social networks is unable to take hold of the younger audience. In fact, kids under 20 prefer platforms like TikTok. This reveals a trend that will lead more and more users to other platforms in the coming years.

Secondly, however, it should be noted that the users with the highest spending power are adults, i.e. the age group that still frequents Facebook. Therefore, as long as the latter is densely populated, as it is now, it will continue to present excellent advertising opportunities.

To date, we can say that Facebook is still the best channel for advertising, but it is essential to be able to predict what the trends of the future will be, to be caught unprepared for changes.

As mentioned above, young users who choose to subscribe to a social network opt for platforms that are more attractive to their young age, TikTok above all. In the long run this will lead to a shift from Facebook, which to tell the truth has already begun, to other platforms. It will therefore be necessary to continue to monitor the use of all the major social networks on the market, to anticipate any commercial opportunities.

Another aspect to take into consideration concerns the new privacy rules implemented by the giants of the web such as Google and Apple (which we have already talked about here). These new rules, which allow a user to choose if and when to be tracked, run counter to the business model of Facebook, which relies heavily on targeted advertising.

In practice, this means that Facebook advertisements are less accurate, as fewer people are tracked. It will therefore be up to Zuckerberg to find a solution to overcome this problem. And we will be watching.

Finally, industry experts are convinced that the future of the web will consist of the Metaverse, in which Zuckerberg is investing heavily, as its main promoter. Also in this case the commercial possibilities are vast, but all to be discovered.

The signs indicate that in the not too distant future, things will change. However, today, Facebook still represents the best solution for an e-commerce that wants to advertise on social networks.

The reasons have already been partly gutted: its popularity, declining but still intact, and the age range of its users. In addition, Meta has purchased two other platforms, Instagram and Whatsapp, which add value and commercial possibilities to the advertisements on Facebook.

The most interesting strategy of the moment at the commercial level is in fact that of omnichannel marketing, which allows a business to reach its customers (and potential ones) through different channels, both live and online. The goal is to build a solid and constant presence on the web and, 18 years after its birth, Facebook it is still the best solution.